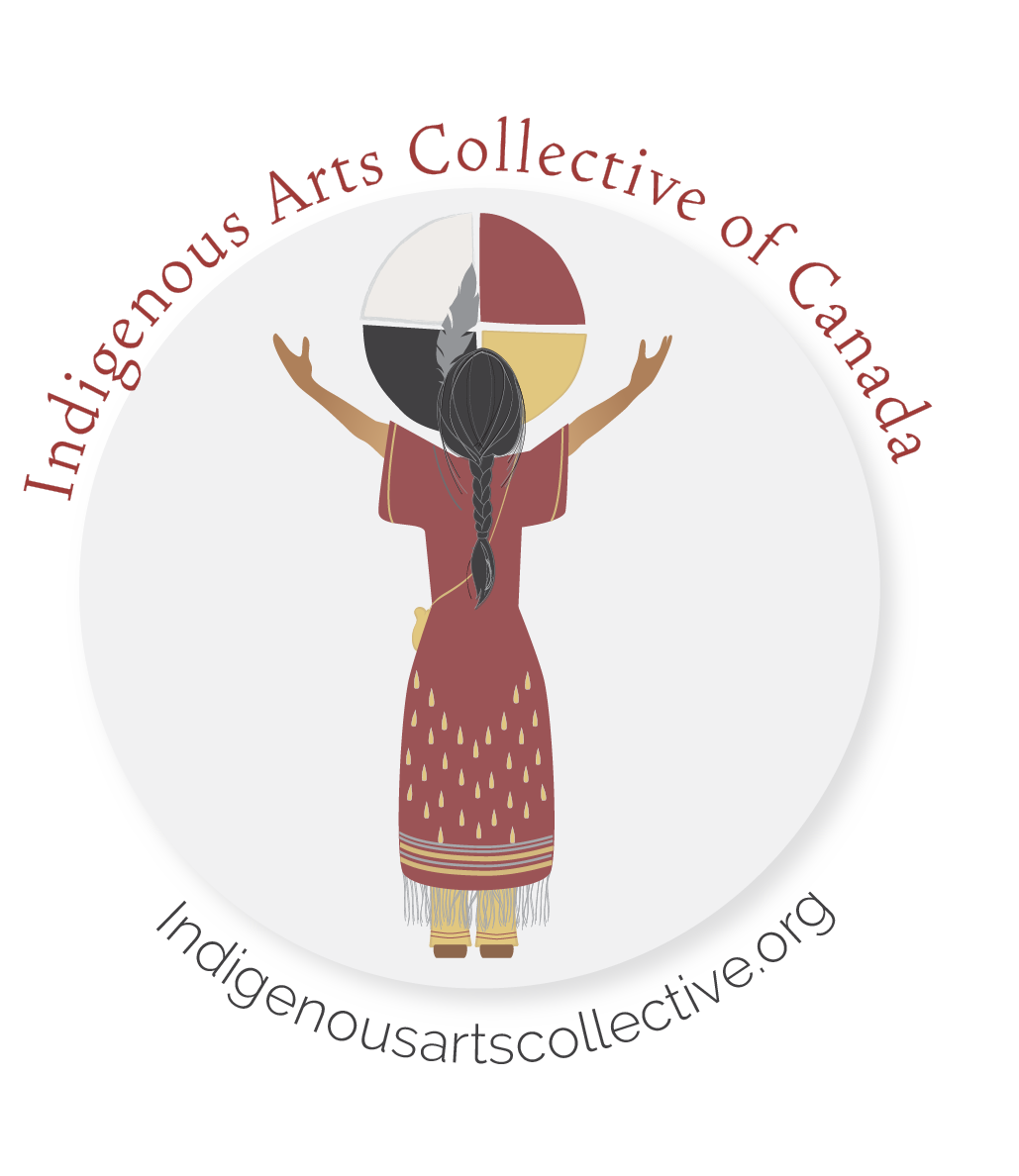 Jesse Campbell is of Métis, Cree, Scottish, and English ancestry currently living in traditional Lekwungen territories. He has been a practising mural painter since 2010 and has helped produce many public art pieces throughout Greater Victoria and is now leading his own projects throughout the city.

In addition to his mural practice, Jesse spends time mentoring youth on the craft of mural painting and understanding the diverse forms of Indigenous art across North America. Since a youth, he has been inspired by the work of natural historians throughout the world as well as the writings of Joseph Campbell and the stories of the knowledge keepers of the territories he has lived.

Jesse began taking his art more seriously while being mentored under Alex Clark, a long-time teacher in the Victoria District who recognized his talent and taught him to live and work in a good way. Jesse hopes to continue passing on these teachings through his art, collaborations and his students. 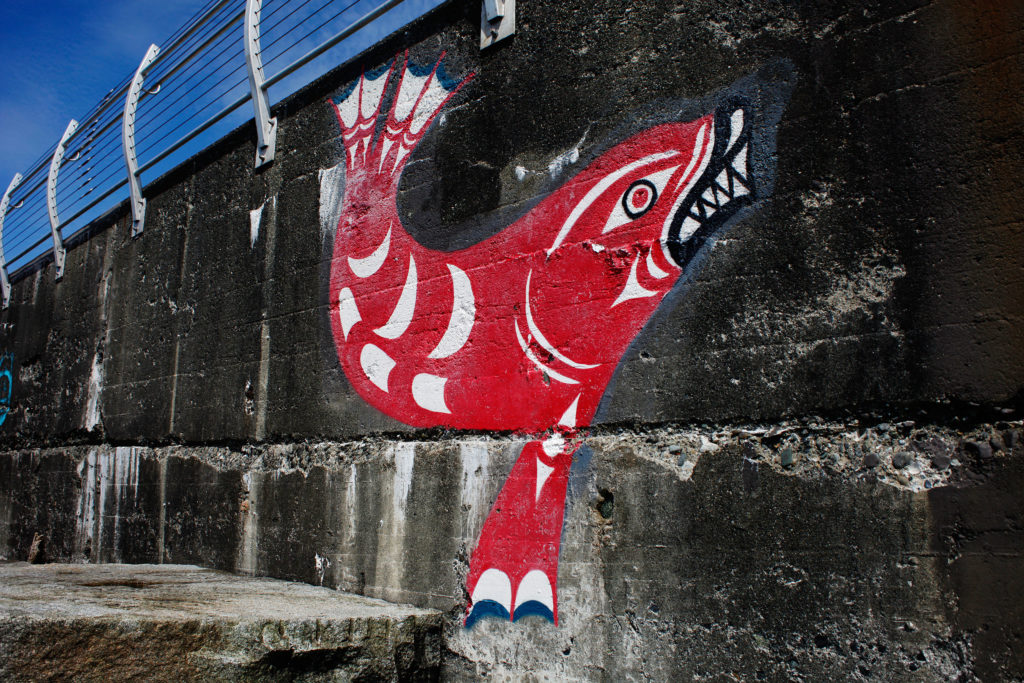 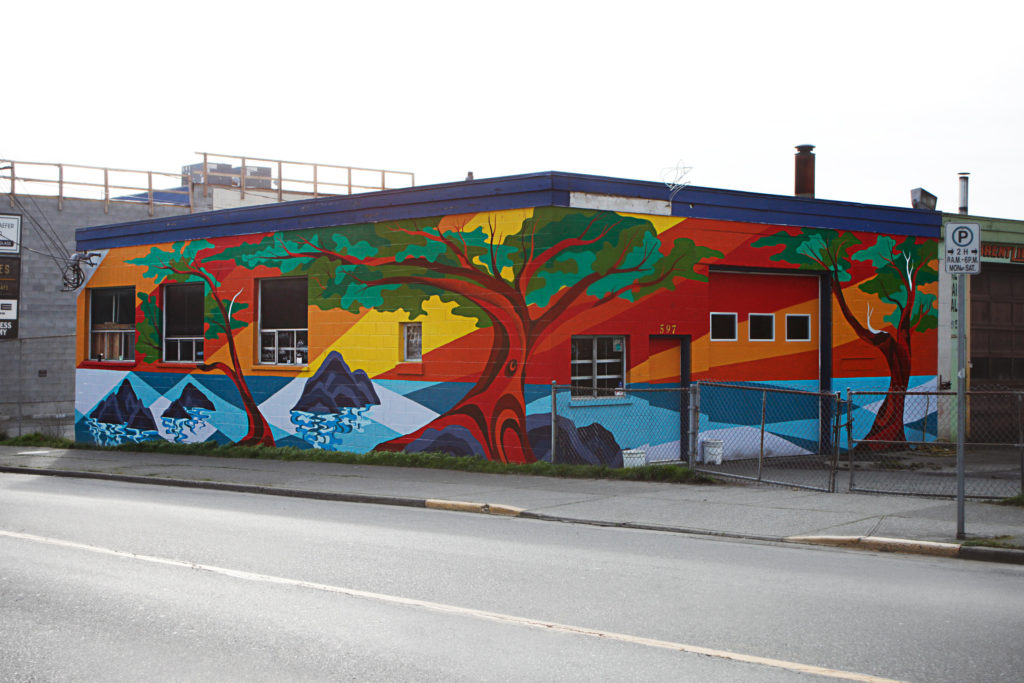 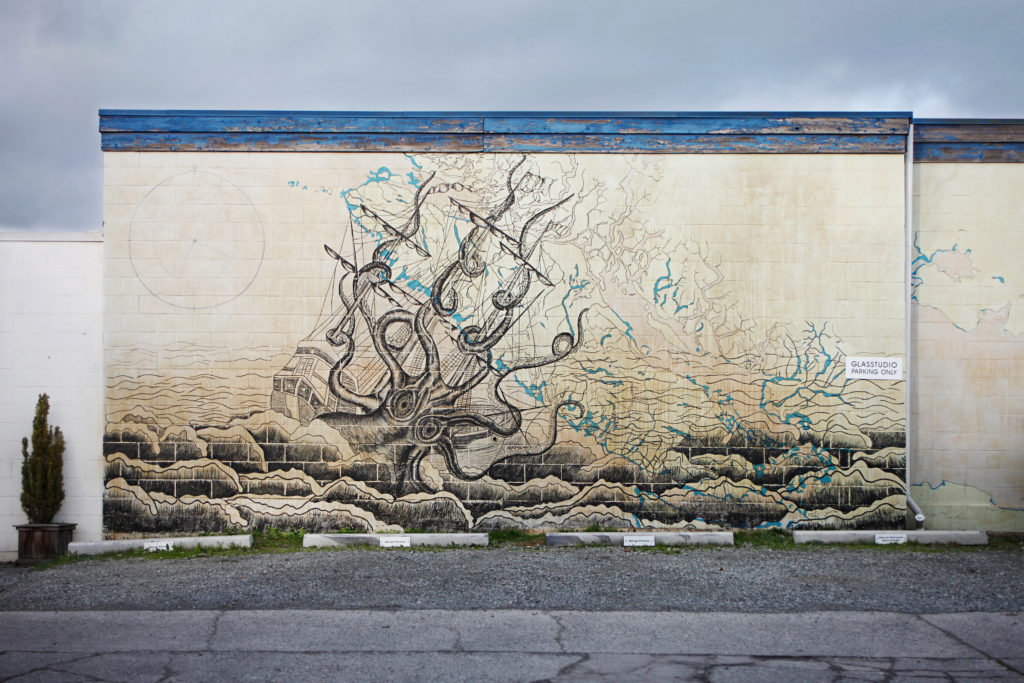 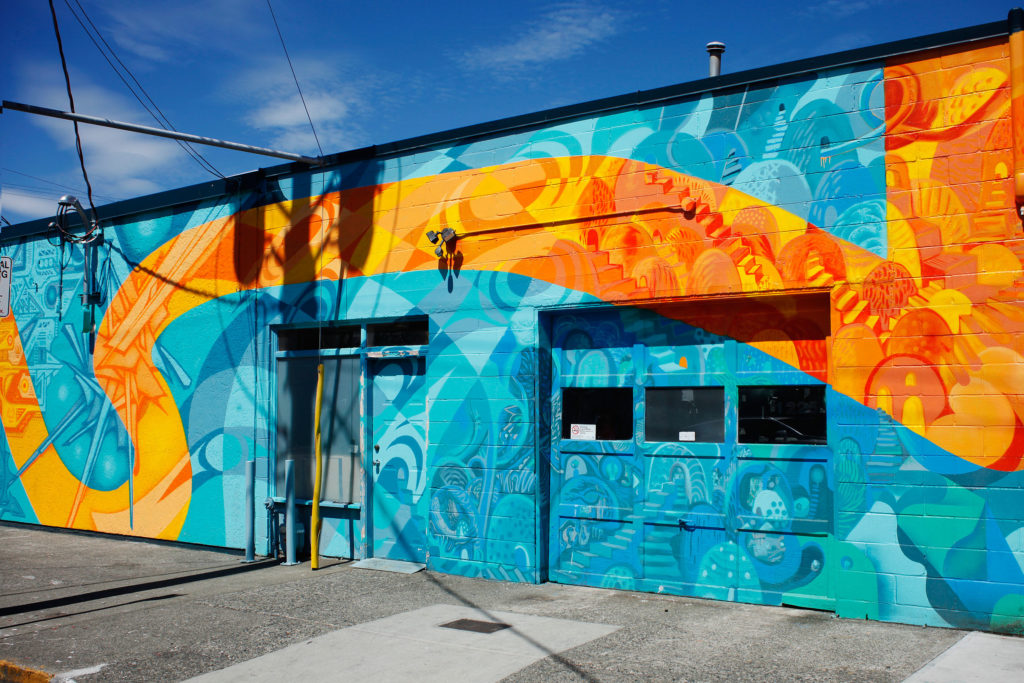 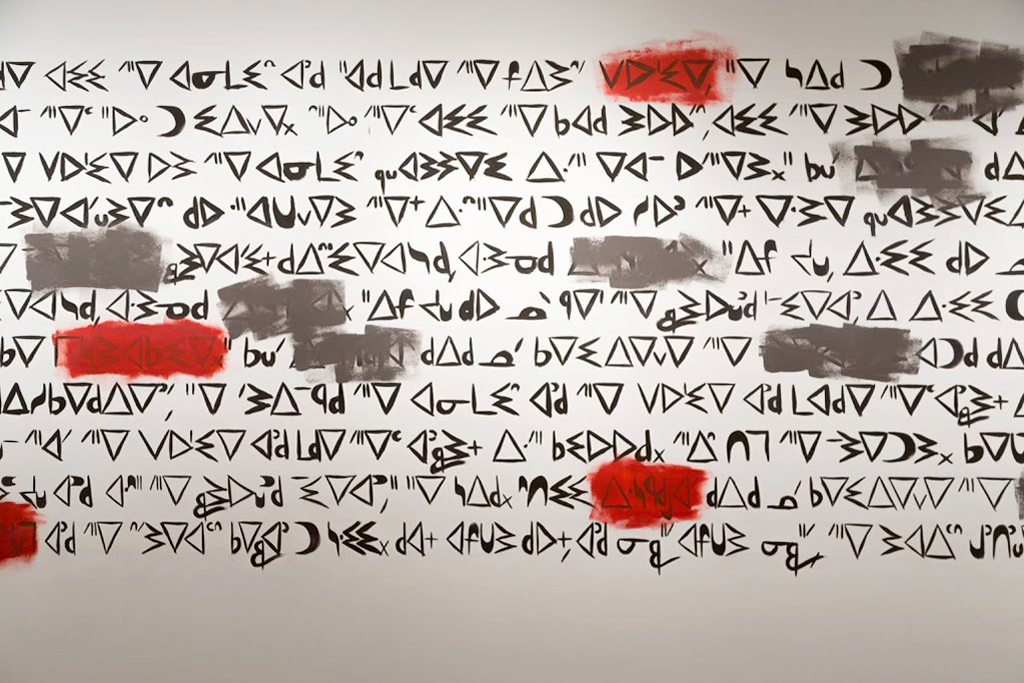 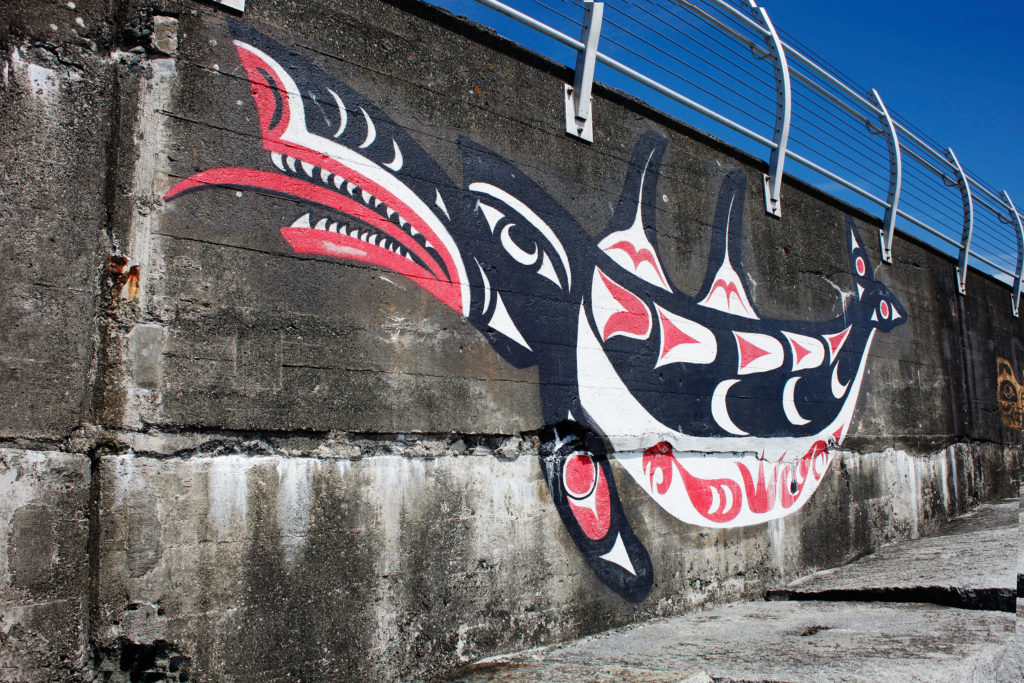 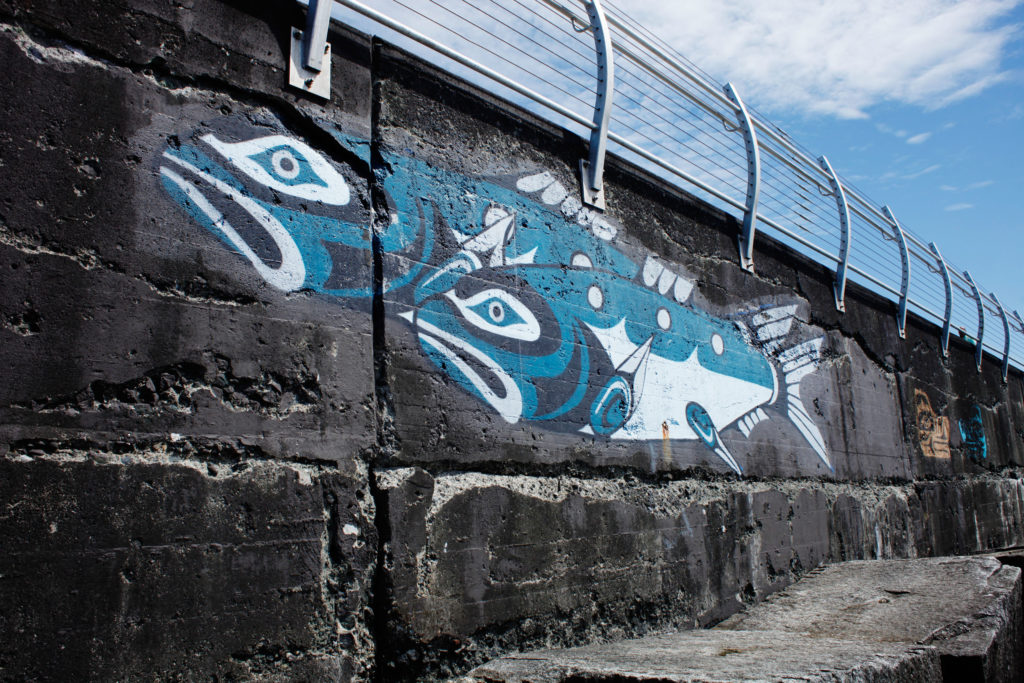 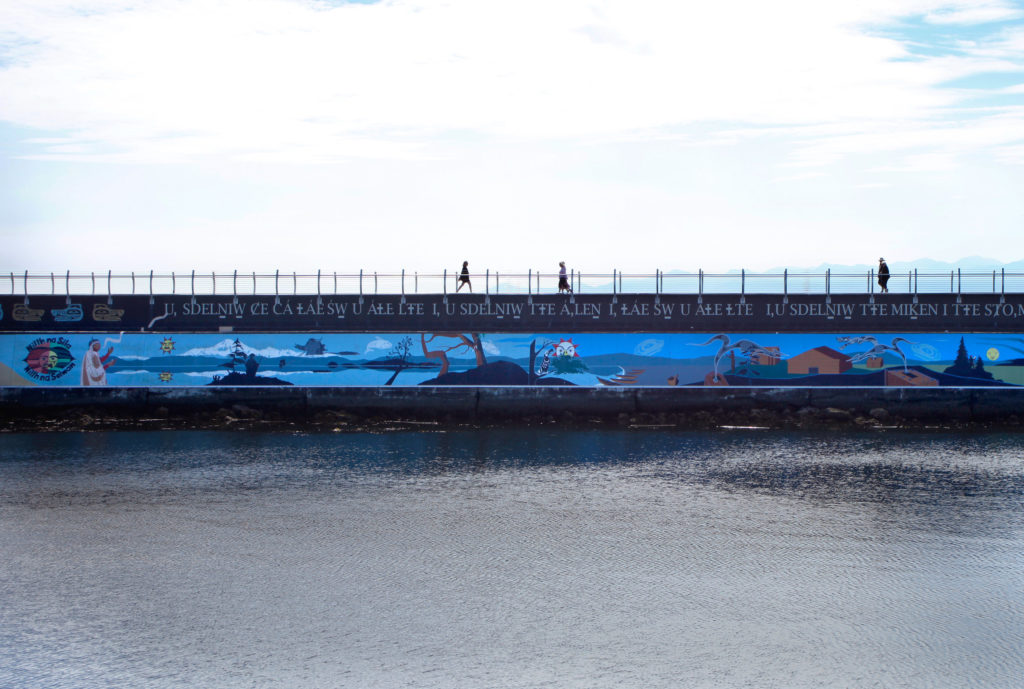 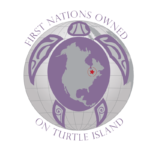